Situated just 575 nautical miles southeast of Miami, lies the Turks and Caicos Islands. Although there are 40 islands and cays in total, only 8 are inhabited and each of these possesses a very distinct character. Grand Turk is the islands official capital, with both the seat of government and the Governor’s mansion, but the 37.5 square mile island of Providenciales, or “Provo” as it is known by the locals, is the tourist capital of the islands.

Provo has it all: some of the best beaches in the world, water that is simply breathtaking, friendly and laid back locals, world class spas and excellent restaurants. With a variety of accommodation options to choose from all inclusive, bed and breakfasts, inns, hotels, resorts, five star hotels and villas, you can make your vacation as high end or as low key as you choose.

The Turks and Caicos Islands were originally settled by the Taino Indians, also known as Lucayans, but sadly in less than 30 years after the arrival of Christopher Columbus in 1492, they were extinct. Up to the mid 1700’s the ownership of the islands was claimed by various countries including both Spain and France, but ultimately they were restored to Great Britain and put under Bahamian rule. In 1848 Queen Victoria granted a Royal Charter and the islands became an independent colony, although in 1874 they were annexed to Jamaica. The islands finally became a British Crown Colony in 1962, now known as a British Overseas Territory.

Beaches: Provo has been blessed with some of the best white sand beaches in the world, including the pristine beach at Grace Bay which is a approximately 14 miles long, is gently sloping and therefore child friendly, and is never crowded.

Currency: The U.S. dollar is the official currency and there are ATMs in Grace Bay, the IGA supermarket and at the banks. MasterCard and Visa are widely accepted but cash is used by smaller businesses. Currently, due to US regulations, many companies are unable to accept American Express.

Driving: Cars in the Turks and Caicos drive on the left-hand side of the road as in the United Kingdom. Please be aware that some rental cars are also left hand drive and watch out for those round-a-bouts.

Entry Requirements: To visit the Turks and Caicos islands all visitors must have a valid passport as well as an onward or return airline ticket. Visitors can now stay for up to 90 days.

Health Care: Both general practitioner and emergency care is available on Providenciales either at one of the private clinics or the hospital on island. There is also a recompression chamber on Providenciales

How to get here:

*It is important to check with the individual airline as schedules change.

Language: English is the official language.

Time Zone: Eastern Standard Time or Atlantic Time Zone, dependent upon the time of year, as the islands do not observe Daylight Savings Time. 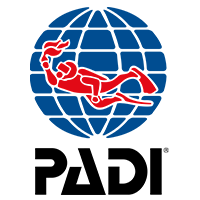 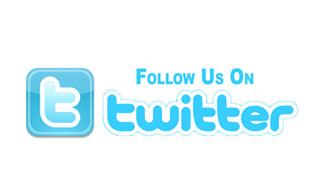 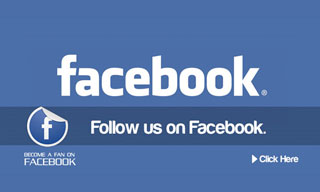 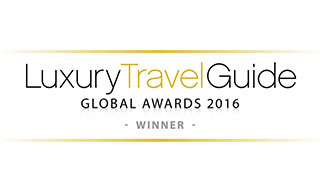 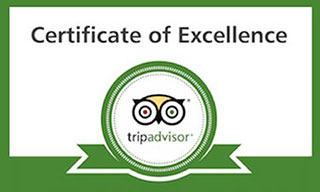